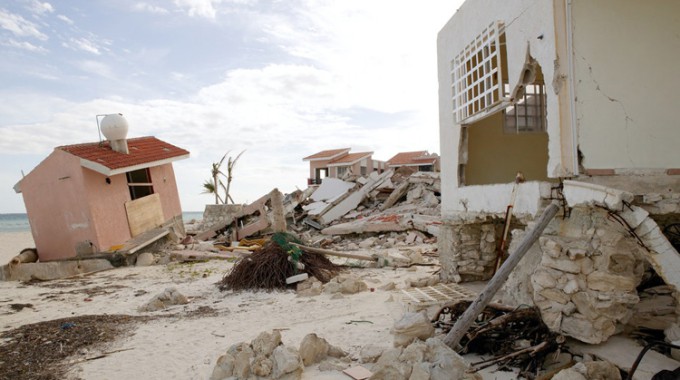 When natural disasters happen, having all the variables in place to ensure a smooth claims process is key. There are many times when, due to the severity of the disaster, claims adjusters become overloaded and fraud runs rampant. Here are just a few examples:

These figures of individuals who took advantage of the situation for their own gain should help us to know what to look for to be better prepared to address the issue of catastrophe fraud head on. Our recent blog, “What is Catastrophe Fraud?”, outlined the five most common forms of catastrophe fraud and how people often take advantage of disaster situations. Here are some quick indicators that fraud may be an issue:

Depending on the location of the disaster, the owner may or may not have purchased a disaster insurance policy or addendum. Some of the more prevalent claims when the insured does not have a catastrophic insurance addendum include:

The implications of fraud are huge — this is a $32 billion a year operation. Insured claimants often have no qualms about padding their claim because of the deductibles they have to pay. Unfortunately, when any level of fraud occurs, this often results in higher rates going forward.

Florida’s long awaited AOB reform took effect July 1, 2019.  Even with the anticipated reform, fraud will continue to be an issue.

Having a Special Investigations Unit (SIU) in place to address any suspicious claims after a natural disaster can help to uncover instances of fraud. Knowing what to look for and the signs of fraudulent activity can help SIU investigators distinguish real, legitimate claims from fraudulent ones.

Using the Brumell Group as your SIU can save you money during a natural (or other) disaster with efficient and effective claims management. For more information on how we can assist, give our team a call today.

News Categories
Recent Updates
The Brumell Difference
Our partnership approach to client services, along with our experience, integrity and confidentiality, has been the cornerstone of our success since 1989. Click here to learn more.