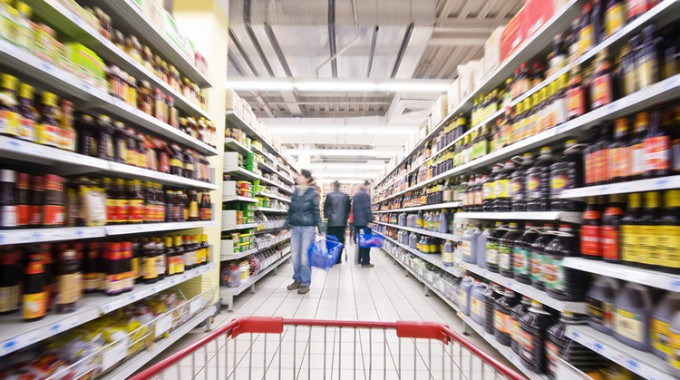 When Jeff Schneider started as the Senior Manager of Liability in 2011 at a large Southeast grocery store chain, the company was suffering from an excessive amount of fraud, along with the financial costs associated with that fraud. Fraud is a crime that has a cost born by everyone, including both the company and its customers. He knew that the stores were losing money, and were being forced to pass some of those costs on to the consumer. It was a problem that needed to be addressed, and quickly. Schneider chose to bring the Brumell Group forward to take up the task.

Continue Reading→
News Categories
Recent Updates
The Brumell Difference
Our partnership approach to client services, along with our experience, integrity and confidentiality, has been the cornerstone of our success since 1989. Click here to learn more.